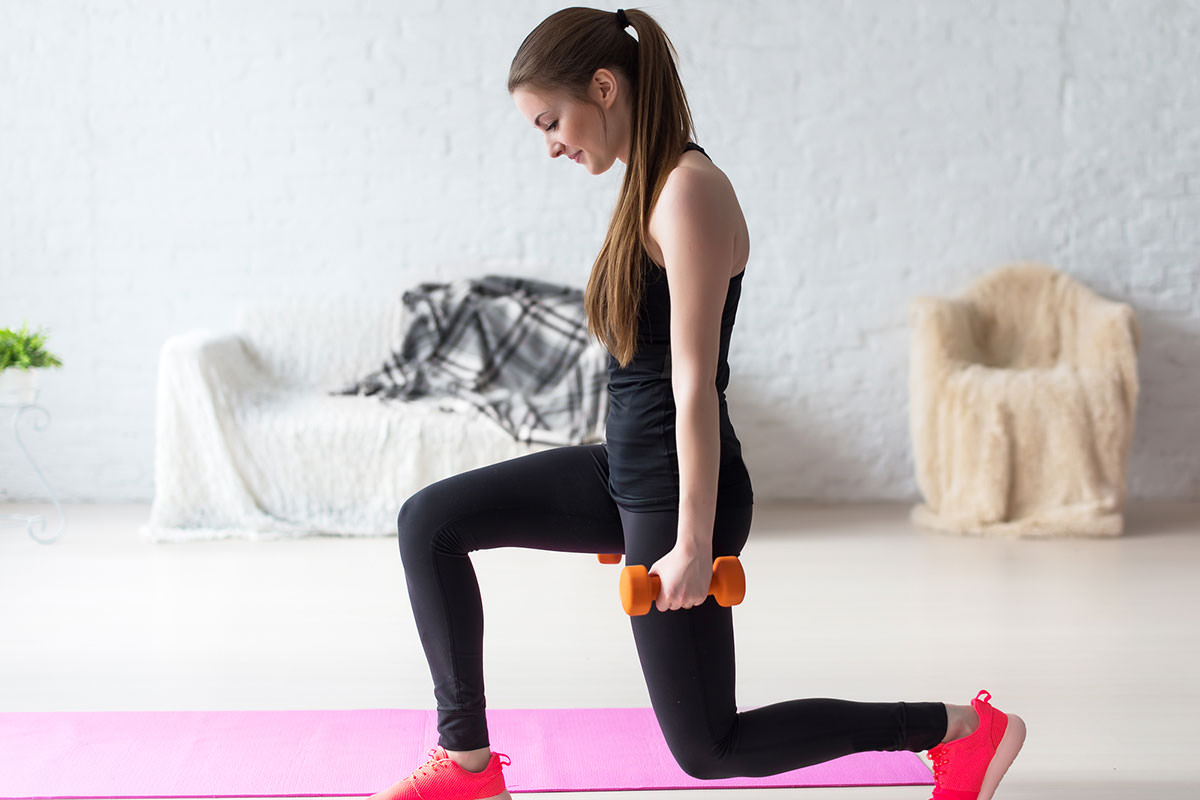 Four new studies demonstrate, even more conclusively, the far ranging benefits of regular exercise throughout your life.  In particular, the data shows that exercise early in life has long lasting effects on the length of your life AND on the likelihood of developing chronic illness associated with a sedentary lifestyle.  As an older citizen, you will experience improved quality of life, increases in cognitive/mental abilities, a greater sense of well-being and mobility, fewer major surgeries and a lower risk of falls and subsequent injuries.

The first study, conducted by Harvard School of Public Health and Brigham and Women’s Hospital, analyzed data collected by the Nurses’ Health Study.  Among women 70 years and older, those who exercised consistently starting in their younger years showed signs of better overall health.  The health outcomes for the exercisers included reduced likelihood of having undergone heart surgery, of being diagnosed with chronic disease or of suffering from any physical, cognitive or mental impairments.  Not only did this study show that exercise would increase your lifespan, but that it would also improve your chances for being fit well into old age.

A third study also linked exercise to healthier aging and reduced cognitive impairment.  Following a group of individuals for two years, a researcher in Germany found that moderate to high levels of physical exercise correlated with lower risk of cognitive impairment in an older population.  The exercisers lost significantly less cognitive capability over the two years of the study than the control group of adults 55 and over.

A fourth study examined the relationship between regular exercise throughout life and the risk of falls and injuries.  Science has long shown the relationship between exercise and increased bone density, so that particular outcome of this study is not new information.  But, the research out of the University of Erlangen-Nuremberg demonstrated that in addition to increasing bone density, an exercise program delivered to women over age 65 also reduced the populations risk for falls and related injuries.  These benefits were shown in comparison to a control group that followed a “wellness” program that focused on wellbeing and low intensity movement, but did not include exercise.  The two groups did not show any difference in cardiovascular risk or direct health care costs.

So, if you want to increase your wellbeing and fitness well into old age, start your regular exercise program now.  Not only will it reduce your risk for chronic illness, exercise will also improve your mental & cognitive function, reduce your risk of falls and traumatic injuries and improve your overall quality of health when you reach your senior years.