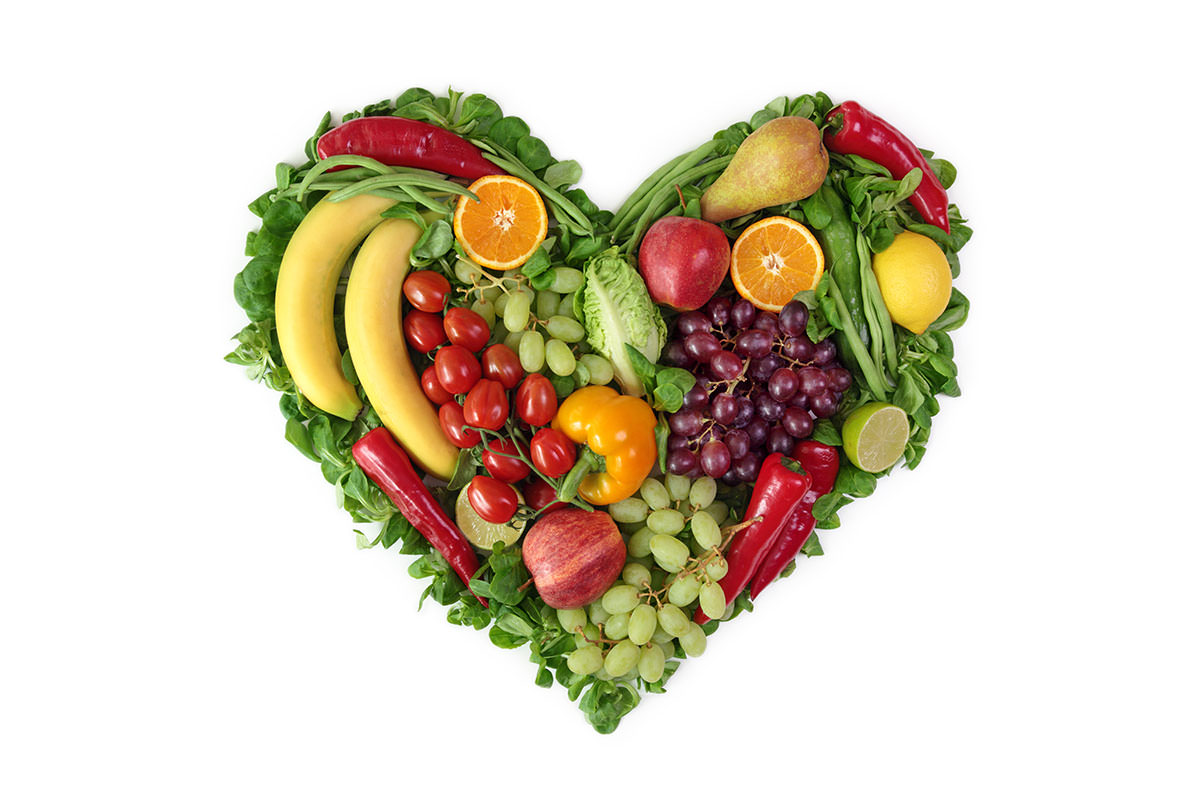 what we don’t know…

A genetically modified (GM) food is created by taking the gene of one species (often a bacteria or a virus) and splicing it into the DNA of another (splice being the accepted biomedical speak for smash – it really isn’t such a delicate process as it sounds). The risks posed to the environment and human health by such genetic manipulation are extensive and disturbing. These foods have had deadly effects on Monarch butterflies feeding on the pollen of GM corn and sheep grazing on GM cotton plants in India. The lack of scientific evidence on the effects of these foods on human health is astounding. The few animal research studies that exist have found significant changes in immune system function, organ weight, and cellular growth in animals fed GM foods. Comparison studies have found wide variations in nutritional content between GM and non-GM foods as well as wide nutritional variations between GM foods of the same crop!

Countries around the world have rallied against GM foods and crops. The European Union has banned the importation of GM containing foods from the U.S., forcing American food manufacturers to provide them with unadulterated foods. Unfortunately the same manufacturers that provide Europe with clean food have been forcing genetically manipulated foods on unwitting Americans for years. There are currently no labeling laws in the U.S. that would allow consumers to make educated decisions about the food they purchase.

Approximately 80% of soy and 40% of corn planted in the U.S. is genetically modified. Any of you who have ever tried to avoid these foods in your diet know just how difficult it can be – derivatives of these two crops can be found in about 70% of processed foods! And for those of you with food allergies, consider the consequences of a soy gene being spliced into potato DNA (it has been tried)…

Seeds of Deception by Jeffrey M. Smith.
Touted as THE book on genetically modified foods, Jeffrey Smith carefully documents the significant health dangers of these foods. He also investigates the corruption that riddles the biotech industry and influences the politics that ultimately determine what ends up in our grocery stores. An incredible exposé of manipulation that will change the way you look at food.

what can you do?