A progressive neurodegenerative disease of the brain, Parkinson’s Disease affects approximately 1% of people over the age of 55 in the United States.

While there is no known definitive cause of Parkinson’s Disease, we do know that genetics play a part and that toxic exposures early in life can be a factor in development of the disease.

Difficult to diagnose in its early stages, family members may be the first to notice subtle changes in voice and facial expression.

Many patients do not have movement problems in the early stages, but these challenges develop later and are often discovered on a neurological exam.

How do we treat it?

We believe that toxicity is a major component of Parkinson’s Disease. We work with you to identify what toxic exposures you may have experienced in the past, including pesticides, solvents, and heavy metals. Then, we work with you to increase your body’s ability to eliminate any toxins that may still be present.

Work with us to resolve these underlying patterns and to increase your ability to eliminate toxins. Your overall health will improve and your symptoms may progress at a slower rate. 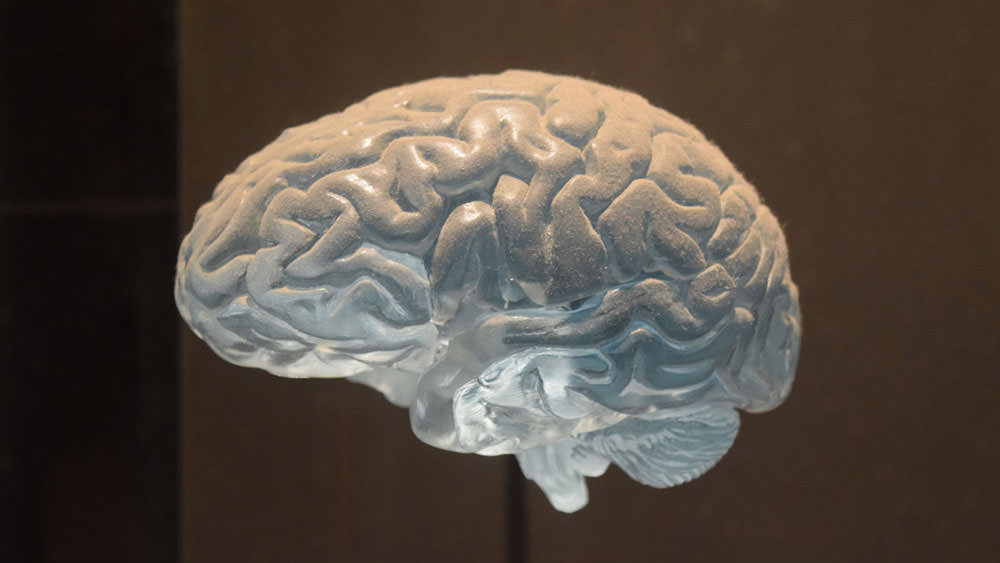