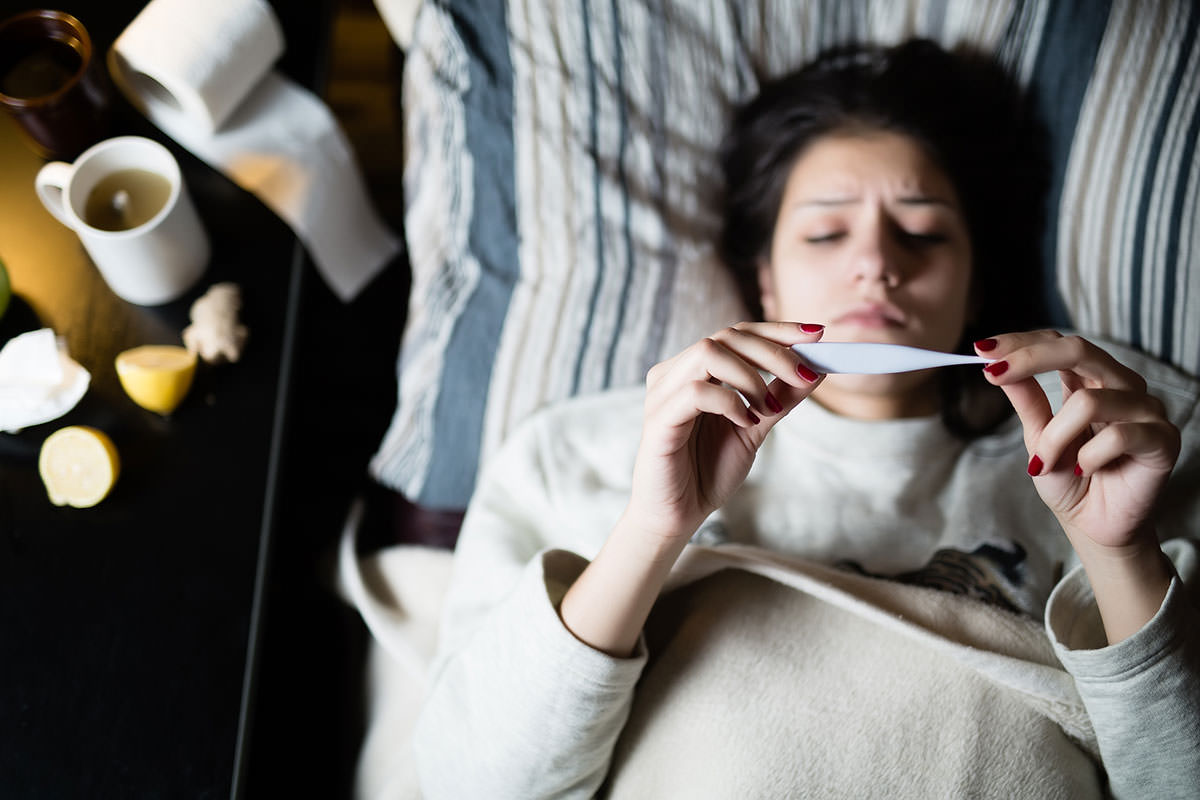 The physicians at Bambú Clinic are happy to share that in December, 2008, the Journal of Clinical Pediatric Emergency Medicine published an article supporting a long held naturopathic belief in the physiologic benefits of having a fever. Please read ahead for highlights of the article.

The Facts on Fever

“Fever is Nature’s engine which she brings into the field to remove her enemy.”

A specific area of the brain is in charge of tightly controlling body temperature to stay within a normal range.  Typically, body temperature varies about 1.8°F throughout the day, reaching its peak in the evening and nadir in the morning.  These daily fluctuations are normal, and are linked to sleep-wake cycles.  Infants and young children have higher body temperatures than older children and adults, partly due to their increased metabolic rates (they are very busy growing, after all!).

Technically, fever is defined as temperatures above 100.04°F.  Fever is a complex physiologic reaction of the body to an infection by microorganisms.  Most often, an internal system of checks and balances prevents temperatures from exceeding 105.98°F.  Due to widespread miseducation among health care professionals in our society, there is an exaggerated, unrealistic misconception about fever among parents, physicians and nurses. In truth, the most common problems associated with fever include minimal dehydration, increased sleepiness and reversible discomfort.  In fact, only hyperexia (temperatures greater than 107.06°F) can cause grave complications.  Rest assured that our body has an exceptionally well-designed homeostatic mechanism that prevents temperatures from reaching alarming levels.

For at least 300 million years, fever has evolved to help the body fight off invading organisms in numerous members of the animal kingdom, including mammals, reptiles, amphibians, fish and invertebrates.  During an infectious process, the body is intelligently programmed to increase its temperature set point, which acts not only to kill the infectious organisms, but also to stimulate a host of physiologic responses (hormonal, immunologic and behavioral) specifically designed to return the body to health as quickly as possible.  Numerous scientific studies have shown that the body’s ability to mount a significant fever actually increases survival rate, decreases recovery time, and reduces the chances of spreading infection to others.  At Bambú Clinic, our doctors always encourage the body to generate a high fever:  we recognize that fever is a necessary part of the healing process.  Fever is a healthy, natural immune response to a variety of potential health challenges, like infectious organisms (such as those that cause the common cold, the flu, chickenpox, measles, and roseola), bacteria, and fungi, as well as toxins, allergens and certain drugs.

In the mid-1800’s, aspirin compounds that rapidly reduced fever became commercially available, and the 2,000-year-old medical view holding fever as an integral aspect of healing, changed abruptly.  Today, studies from NIH (National Institute of Health), numerous universities across the nation (including Yale University School of Medicine) verify the long held naturopathic stance that unnecessarily suppressing a fever through the use of popular, over the counter medications decreases the body’s overall immune function, making it more susceptible to infections in the future.  Please speak with your doctor about how to support your body’s natural immunity by enhancing the fever process.  The physicians at Bambú Clinic strive to empower you to make informed choices that will support your body’s natural ability to heal and eliminate, as you journey towards lifelong wellness.